A community orchestra is no haphazard thing. It requires the persistent efforts of many people, the generous support of individuals and companies, and, above all, inspired musicians and a conductor with vision. 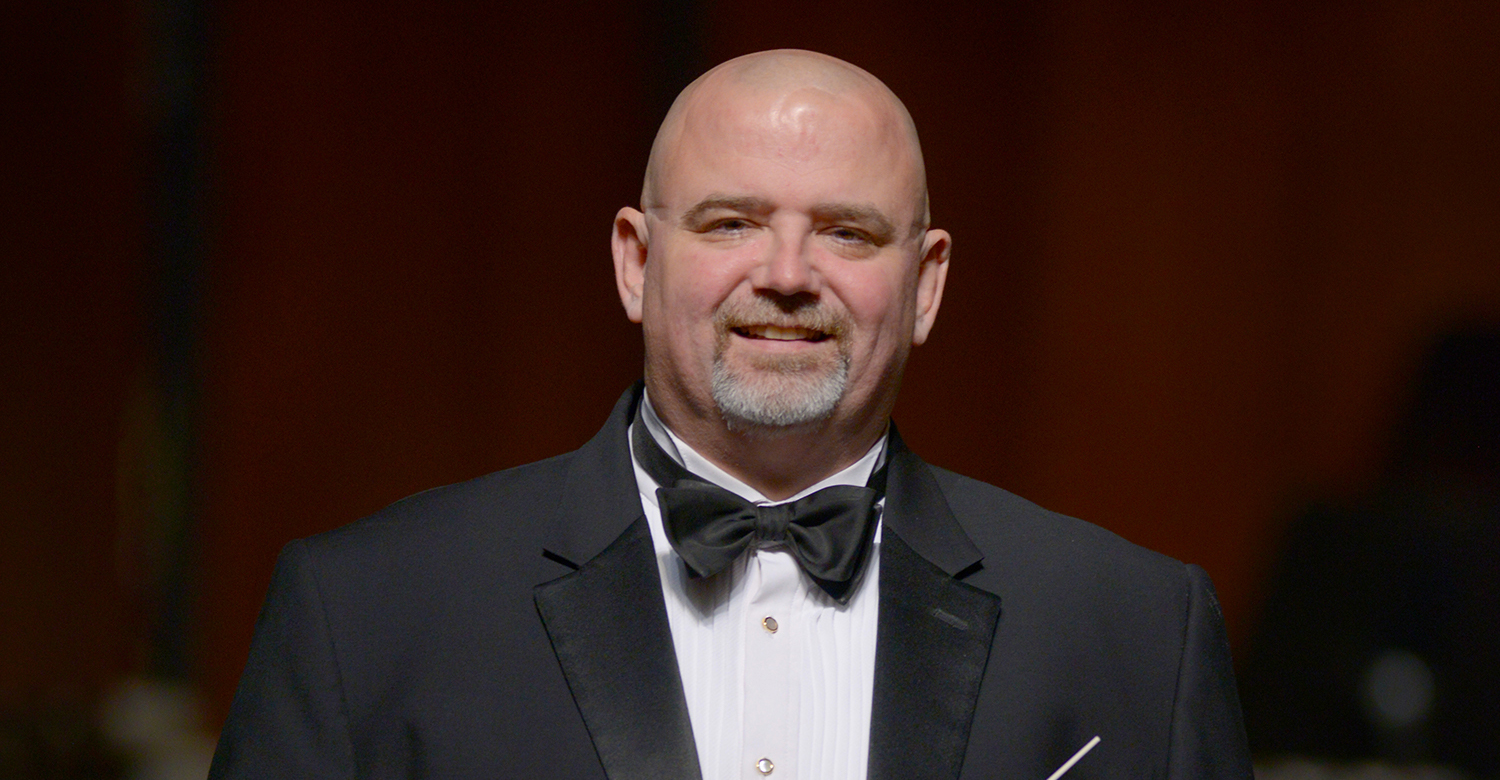 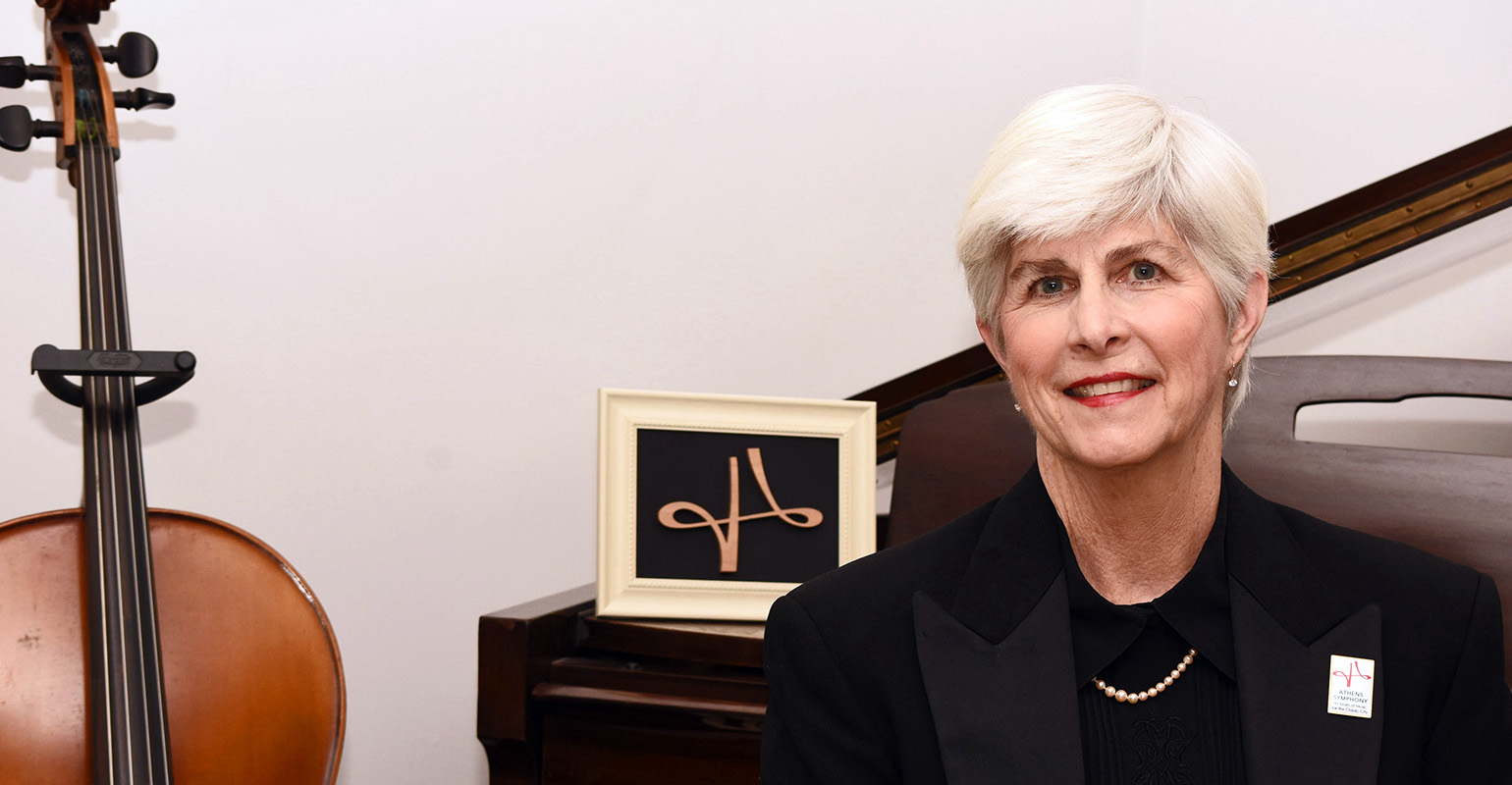 Susan Dinwiddie (M.M.Ed.) served 10 years as Conductor of the Athens Symphony, having served first as Assistant and then Associate Conductor from May, 1997, to September, 2012. She began her association with the Athens Symphony playing clarinet and double bass in 1980.

After 34 years as Founder and Conductor of the Athens Symphony, Albert Ligotti retired in the Fall of 2012. The Board of Directors immediately bestowed the title Conductor Laureate in Perpetuity on Mr. Ligotti. 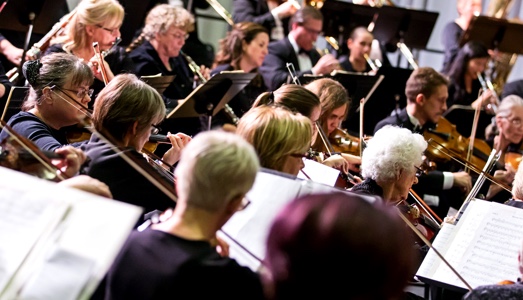 Athens Symphony members are volunteers from across Northeast Georgia, coming from a wide range of professions, from music teachers to medical professionals to college administrators, and from the ranks of the retired. But they all share a passionate love for performing beautiful music. 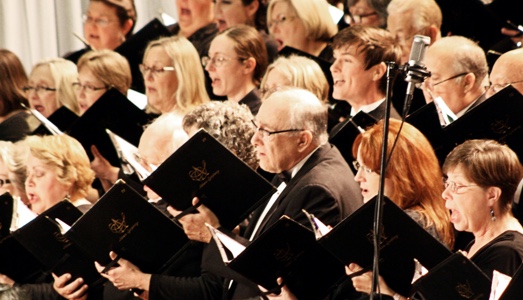 The Athens Symphony Chorus is a volunteer choral ensemble of singers of all ages with a wide background of musical training and experience.

Board of Directors and Administration

The Athens Symphony's governing board includes 14 business and community leaders as elected directors and four ex-officio members. The Board is responsible for ensuring the Symphony operates on a sustainable basis as a financially-sound, volunteer community asset.