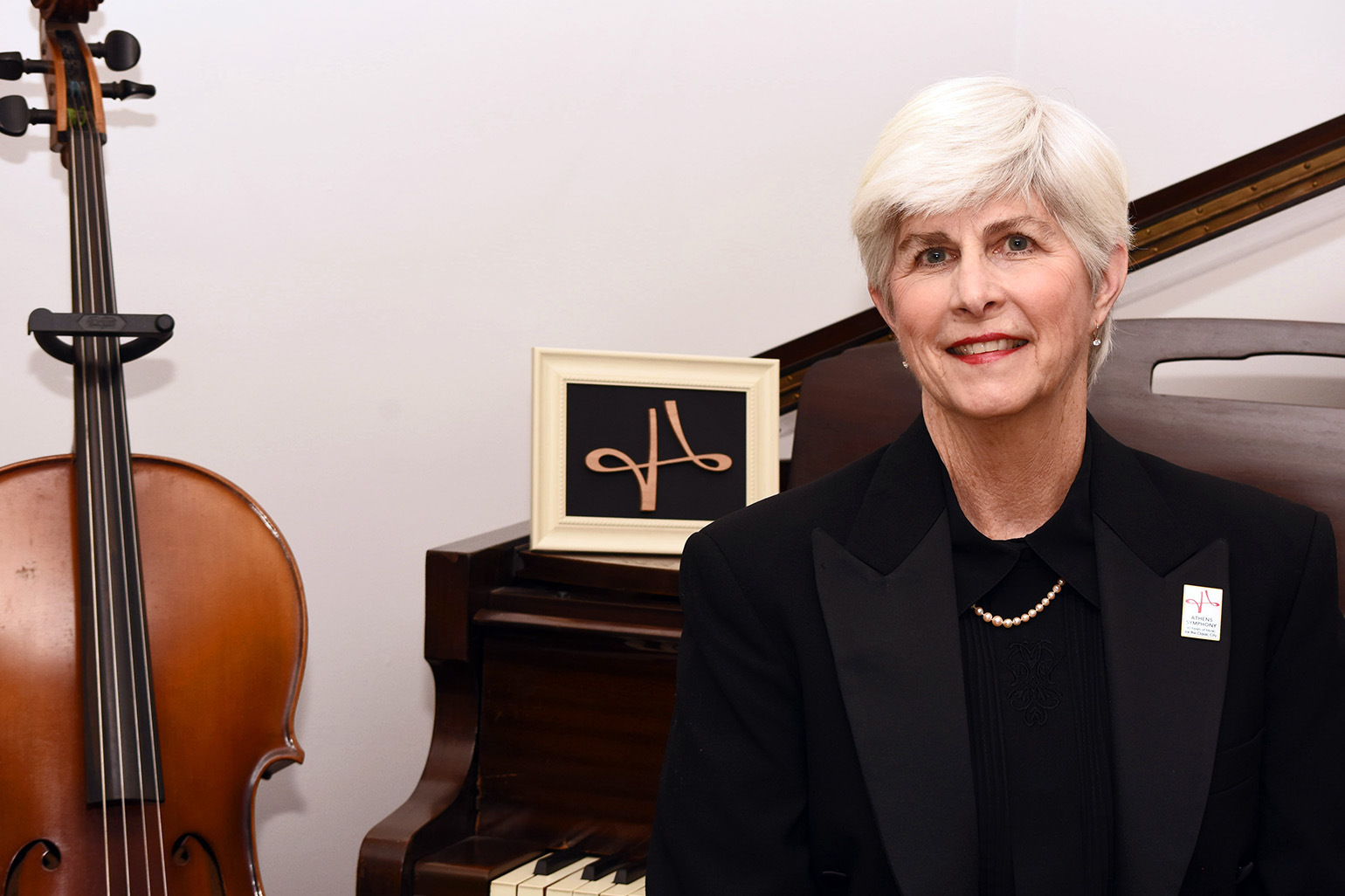 Susan Dinwiddie (M.M.Ed.) served 10 years as Conductor of the Athens Symphony, having served first as Assistant and then Associate Conductor from May, 1997, to September, 2012.

She began her association with the Athens Symphony playing clarinet and double bass in 1980.

Ms. Dinwiddie received her Bachelor of Music degree from the University of Georgia in 1974 and her Master of Music Education degree from UGA in 1979. She studied clarinet with Dr. Theodore Jahn, double bass with Mr. Eugene Eicher and conducting with Mr.  Albert Ligotti.