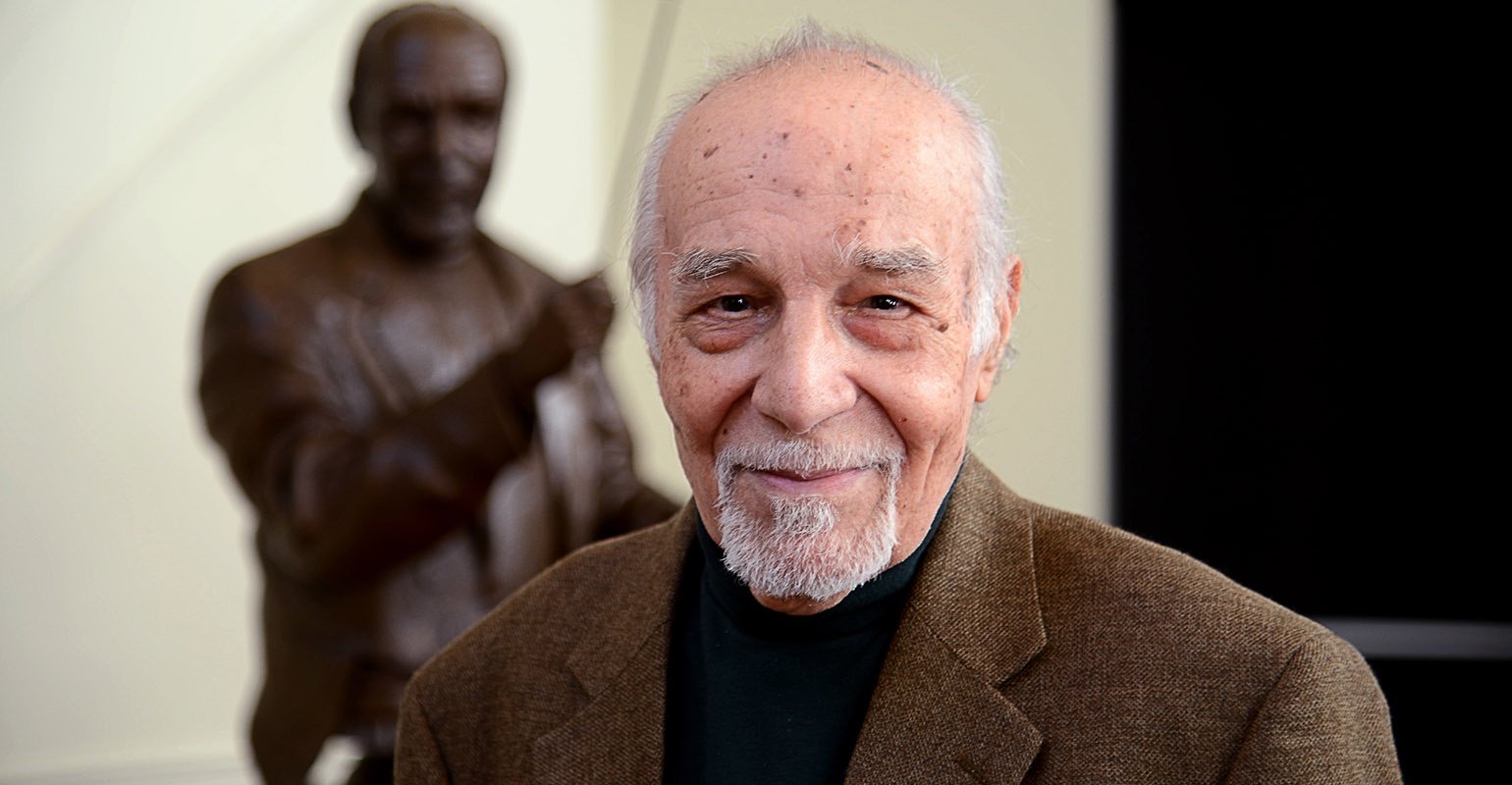 After 34 years as Founder and Conductor of the Athens Symphony,  Albert Ligotti retired as Conductor in the Fall of 2012.  The Board of Directors immediately bestowed the title Conductor Laureate in Perpetuity on Mr. Ligotti.

An Associate Professor Emeritus of Music at the University of Georgia, he served on the music faculty for 27 years teaching conducting and trumpet. He was founder and director of the UGA Wind Ensemble and UGA Faculty Brass Quintet, and served as conductor for the University’s opera and theatre productions.

Prior to his appointment at UGA, Mr. Ligotti performed as a professional trumpet player for 11 years with the New York Philharmonic under the direction of Leonard Bernstein.  He also performed with the Metropolitan Opera Company; the Boston Pops with Arthur Fiedler; and as trumpet soloist with the Knickerbocker Chamber Players, the New York City Opera and Ballet companies, the Goldman Band, the Bell Telephone Television Orchestra, the Radio City Music Hall Orchestra, in Broadway show ensembles, and in brass quintets.

Mr. Ligotti studied conducting under Michael Fiviesky with coaching from Pierre Monteaux. He earned a bachelor’s degree from Queen’s College and a master’s degree from Columbia University.  Active as an adjudicator, clinician, and guest conductor throughout the Southeast, he also arranged and transcribed music, with many works published and professionally recorded.

Mr. Ligotti’s other accomplishments include election to full membership in the American Society of Composers, Authors and Publishers (ASCAP); recipient of the 1999-2000 Bank of America Man-of-Achievement Award; and recipient of the Distinguished Alumni Music Award from Queen’s College.